The South African prison services’ decision to grant former President Jacob Zuma medical parole less than two months after he was jailed for contempt of court was met with condemnation from opposition parties.

Zuma, 79, was detained on July 7 after being sentenced to 15 months in jail for defying a court order to testify at a graft inquiry. His incarceration triggered deadly riots by his supporters in the Gauteng and KwaZulu-Natal provinces that left 354 people dead.

The decision to free the former president was based on a medical report, the Department of Correctional Services said in a statement on Sunday, without giving details of its contents. Inmates who are terminally ill, physically incapacitated or who are so unwell that their activity or self-care is severely limited may be considered for release, it said.

The decision “is entirely unlawful” and makes a mockery of parole rules, John Steenhuisen, the leader of the main opposition Democratic Alliance, said in a statement. “A report on the health status of any prisoner must be subject to recommendation by an independent board to confirm, in truth, that a prisoner is indeed deserving of medical parole,” and that requirement hadn’t been met, he said.

Smaller opposition parties, including the Freedom Front Plus, United Democratic Movement and Congress of the People, also accused the prisons department of giving Zuma preferential treatment and undermining the criminal justice system.

Zuma’s foundation welcomed his release and the decision that he should serve the remainder of his sentence under supervision at his home.

The Constitutional Court, which jailed Zuma on June 29, is considering an application to review his conviction and sentence. Should the court acquit him, his parole conditions will be dropped. It’s unclear when judgment will be handed down.

The prisons department is headed by Arthur Fraser, who served as head of the intelligence services during Zuma’s tenure. The DA laid corruption charges against Fraser in 2018, after a book by journalist Jacques Pauw revealed how he and other operatives personally benefited from a covert state security agency program that he’d established. Fraser denied wrongdoing.

Steenhuisen said he would seek to access the parole board’s record of decision to establish the criteria used to determine Zuma’s eligibility for release. He also intends asking parliament’s correctional services committee to summon Fraser to explain the decision.

Zuma is separately standing trial on graft charges. That case is due to resume on Sept. 9. 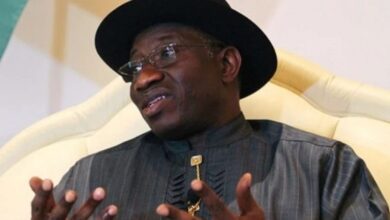 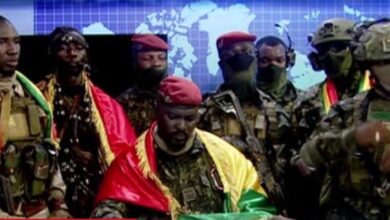 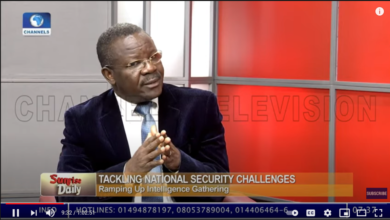 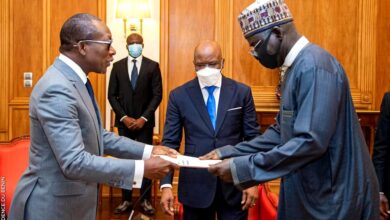