The Chief of Army Staff (COAS), Lieutenant General Tukur Buratai has declared that the Nigerian Army is on course to becoming self-sufficient in the area of arms production.

Gen TY Buratai revealed this on Sunday while on a working visit to the Defence Industries Corporation of Nigeria (DICON) in Kaduna, said that the Nigerian army will continue to invest in research in order to develop weapons to meet the country’s defence needs.

“The Nigerian Army is on course to becoming self-sufficient in the production of arms, ammunition and other military hardware for the country’s Armed Forces. President Muhammadu Buhari had in 2019 directed the Ministry of Defence to articulate a proposal for the establishment of a military-industrial complex that would produce weapons and other equipment for the country’s Armed Forces thereby reducing reliance on reluctant foreign suppliers,” he said.

General Buratai was optimistic that with the state of the transformation in infrastructure, equipment and general facilities at DICON, Nigeria is on the path to attaining self sufficiency in military armaments and hardware.

He stated that the Nigerian Army has made sufficient investment to support DICON to accelerate research and development in local production of weaponry and assorted military equipment. The collaborative efforts and result oriented partnership between DICON and Command Engineering Depot Kaduna has achieved tremendous successes in repairs and production of vehicles and weapons for troops in different theaters of operation in Nigeria. This ingenuity has not only boosted the morale and fighting spirit of troops, but has saved the country huge resources on importation of arms, ammunition and other military hardware/equipment.

According to Buratai the army has since been working in that line while the Nigerian Army is on course to achieving the mandate. “We will build on our successes. Through collaboration with other military formations, the Nigerian army will continue to invest in research in order to develop weapons to meet the country’s defence needs,” he concluded.

I don’t believe in dialogue with bandits – Gen TY Buratai 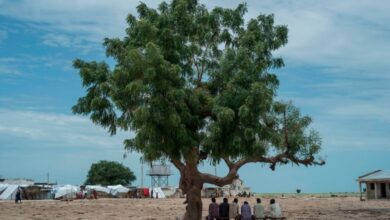 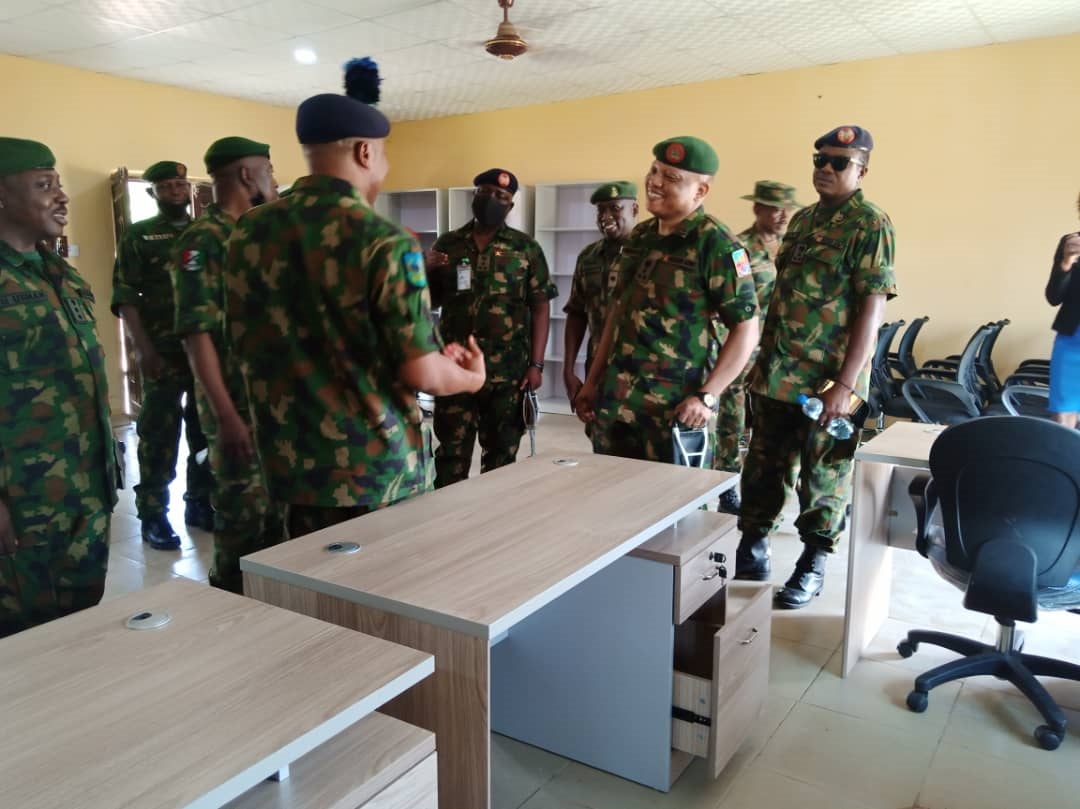 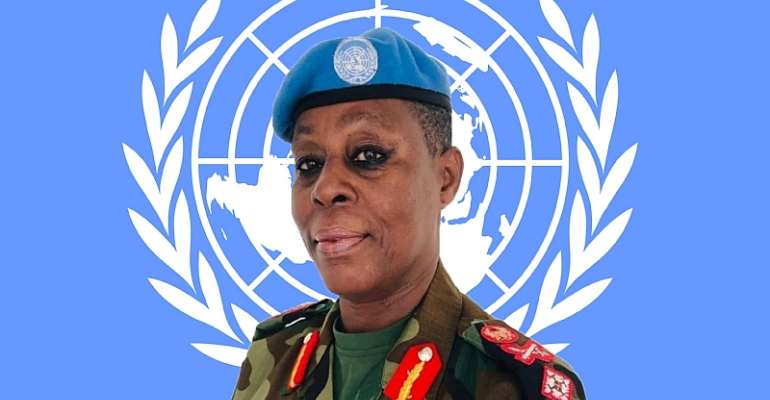