Three hundred and seventy-three cadets, on Saturday, graduated from the Direct Short Service Course 25 at the Nigerian Army School of Infantry in Jaji, Kaduna.

The cadets, comprising serving and non-serving personnel, graduated in different fields in an intensive training that lasted for six months. The new officers were conferred with ranks of Lieutenant. The minister charged them to be loyal to Nigeria and military authorities. Minister of Defence, retired Maj.-Gen. Bashir Magashi, was represented at the passing out parade by Chief of Defence Staff (CDS), Gen. Abayomi Olonisakin. 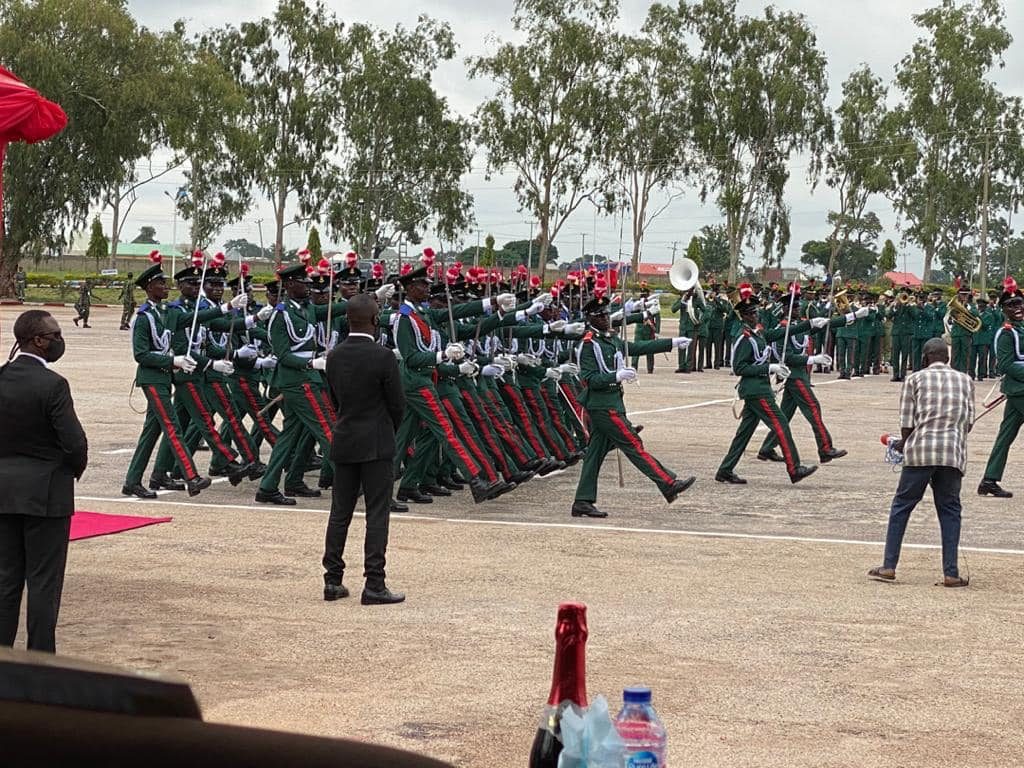 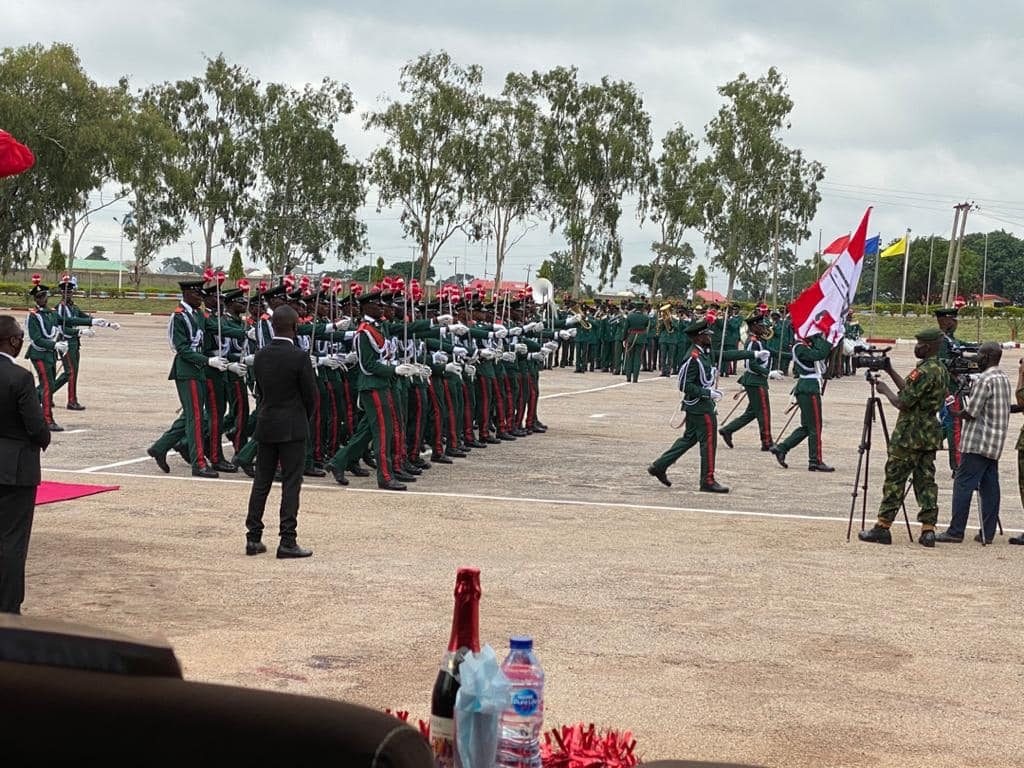 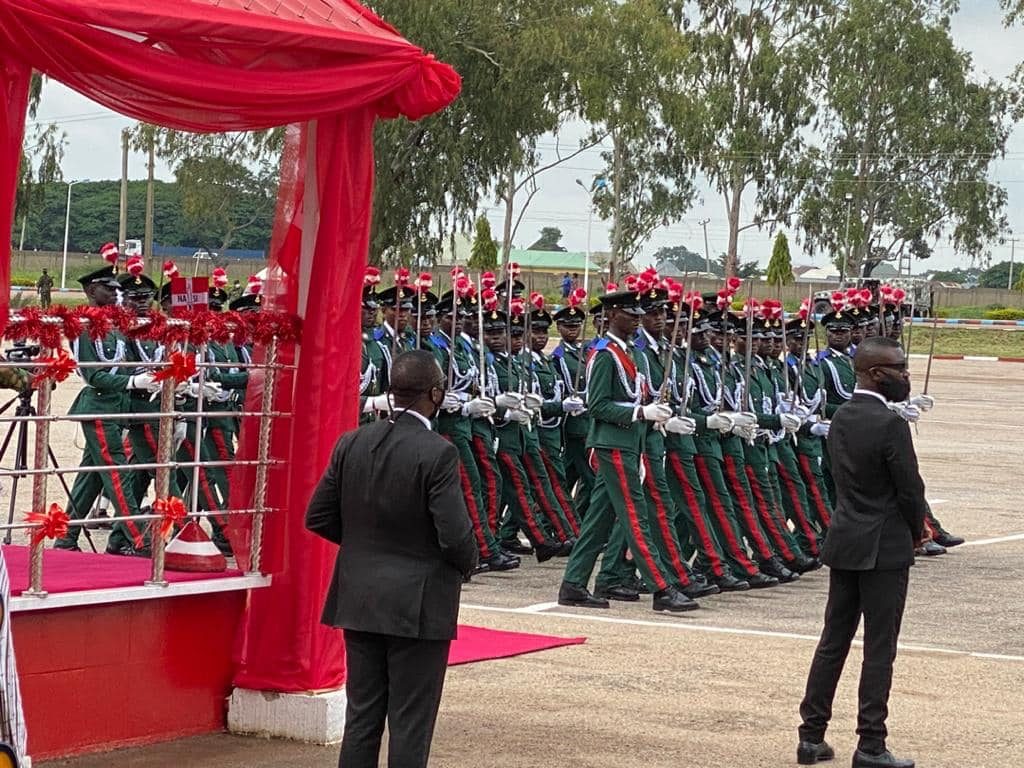 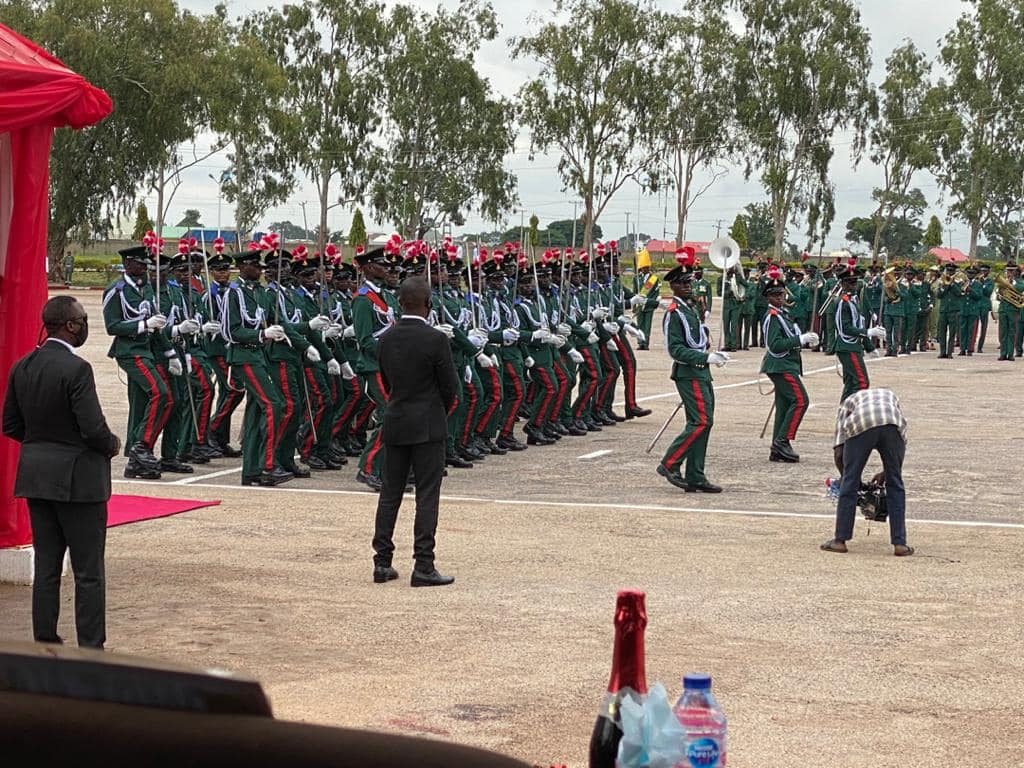 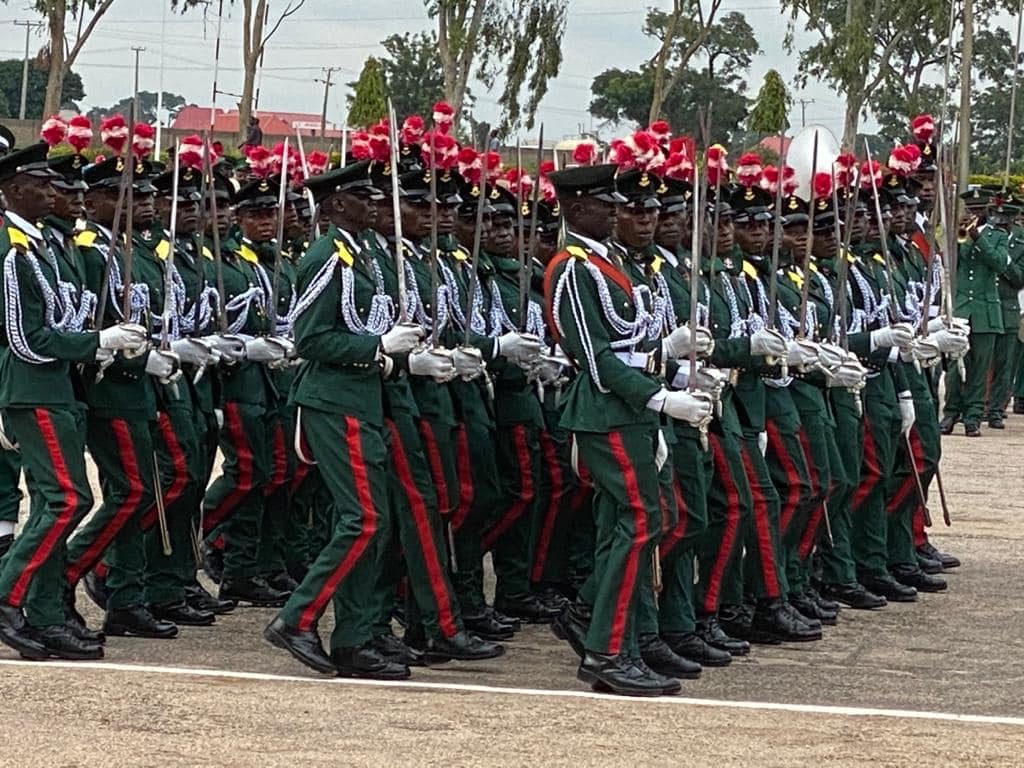 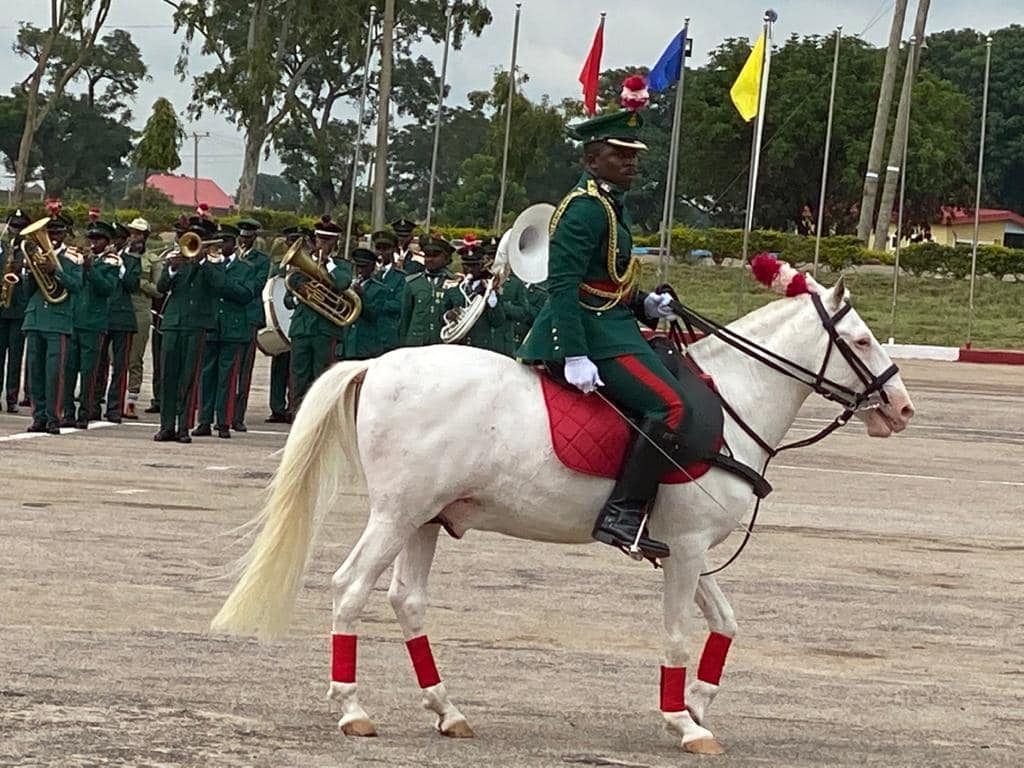 Magashi told the new officers to brace up for service to their fatherland and to be ready at all times to defend territorial integrity of Nigeria. He warned them to demonstrate discipline and shun misconduct in the discharge of their constitutional responsibilities.

“Every one of you has roles to play, based on your expertise and previous experiences in curtailing the country’s security challenges. As junior leaders, you will be confronted with various challenges.”

He noted that the Nigerian Army expects them to add value to the system by being innovative and providing objective leadership to the men that will be placed under their watch. Magashi stressed that they must exhibit “complete and absolute loyalty to the president and commander-in-chief of the armed forces of Nigeria as provided in the constitution and the oath of allegiance which will be administered to you”.

The retired General said the officers must be guided by existing regulations in your personal and professional conducts.

“Any act of disloyalty, disobedience to constituted authority, insubordination and other unprofessional conduct will attract appropriate sanctions.”

The minister advised the personnel to understand and abide by the extant condition of service of the armed forces and assured of further training.

Magashi added that the cadets are entering the Army at a period when Nigeria is consolidating on the gains of years of confronting various security challenges.

Share using
Tags
Gen. Abayomi Olonisakin Maj Gen. Bashir Magashi Nigerian Army School of Infantry in Jaji
admin Send an email July 26, 2020
58
If you like our work, you can buy us a coffee

Investigation: We wanted to kill the private soldier for killing an officer - troops 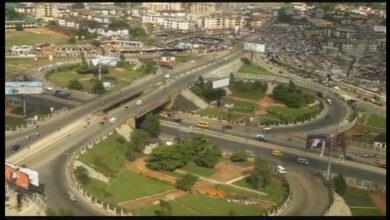