1. In continuation of efforts to eliminate the top echelon of Boko Haram and ISWAP leadership in the Lake Chad Basin, the MNJTF working closely with the Air Task Force (Nigeria), Nigerienne Air Force as well as Artillery Fire Units of Sectors 3 (Nigeria) and Sector 4 (Niger) with the invaluable support of our key strategic partners, carried out a devastating joint air/Artillery interdiction at the camp of Mallam Bakura in one of the isolated islands within MNJTF Area of Operations today, 12 March 2020.

2. Battle Damage Assessment of the joint and combined interdiction indicates that Mallam Bakura and his aides have been killed. After Impact, his makeshift abode and headquarters concealed within vegetation and abandoned buildings were completely obliterated.

3. Mallam Bakura was a key figure in ISWAP, but became a factional leader in 2018, following disagreements with Abu – mossad Albarnawee. Later he teamed up with Shekau’s Boko Haram. Bakura was active in the southern parts of Niger Republic and some islands in Lake Chad. He was involved in gruesome attacks against civilian and military targets in the locality as well as smuggling and hostage taking.

4. It would be recalled that targeted elimination of top ISWAP and Boko Haram Commanders began in January with the liquidation of Amir Khalifa Umar, who was ISWAP’s Chief Judge. This was followed by an air strike in Tunbum Madayi by the Chadian Air Force, during which some other Commanders were neutralised. This targeted elimination of high ranking terrorists have burst the bubble of invincibility and devine protection usually peddled by the Commanders to hoodwink their followers.

5. The MNJTF will be unrelenting in the efforts to track and hunt down the leadership of terrorists groups within the Lake Chad Basin. There will be no hiding place for them. With the support of our strategic partners, the MNJTF will continue to apply both kinetic and non – kinetic means against the terrorists until they are completely degraded.

6. The MNJTF wishes to assure the good people of the Lake Chad Basin that no effort will spared in fishing out and bringing to justice terrorists operating within its Area of Responsibility. We will continue to count on the support of the local population.

Please, disseminate this information to the general public. 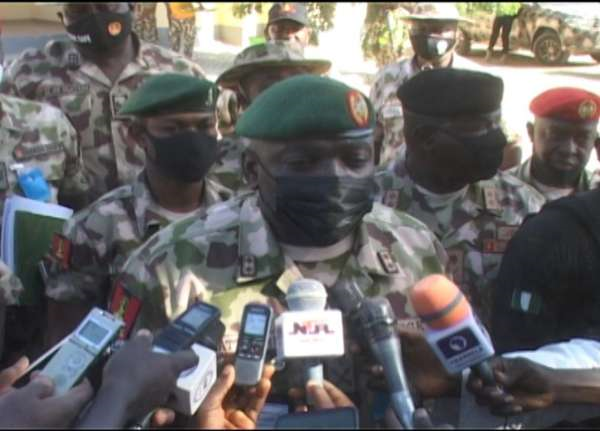 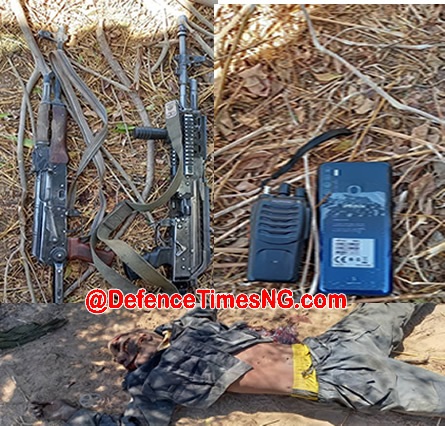 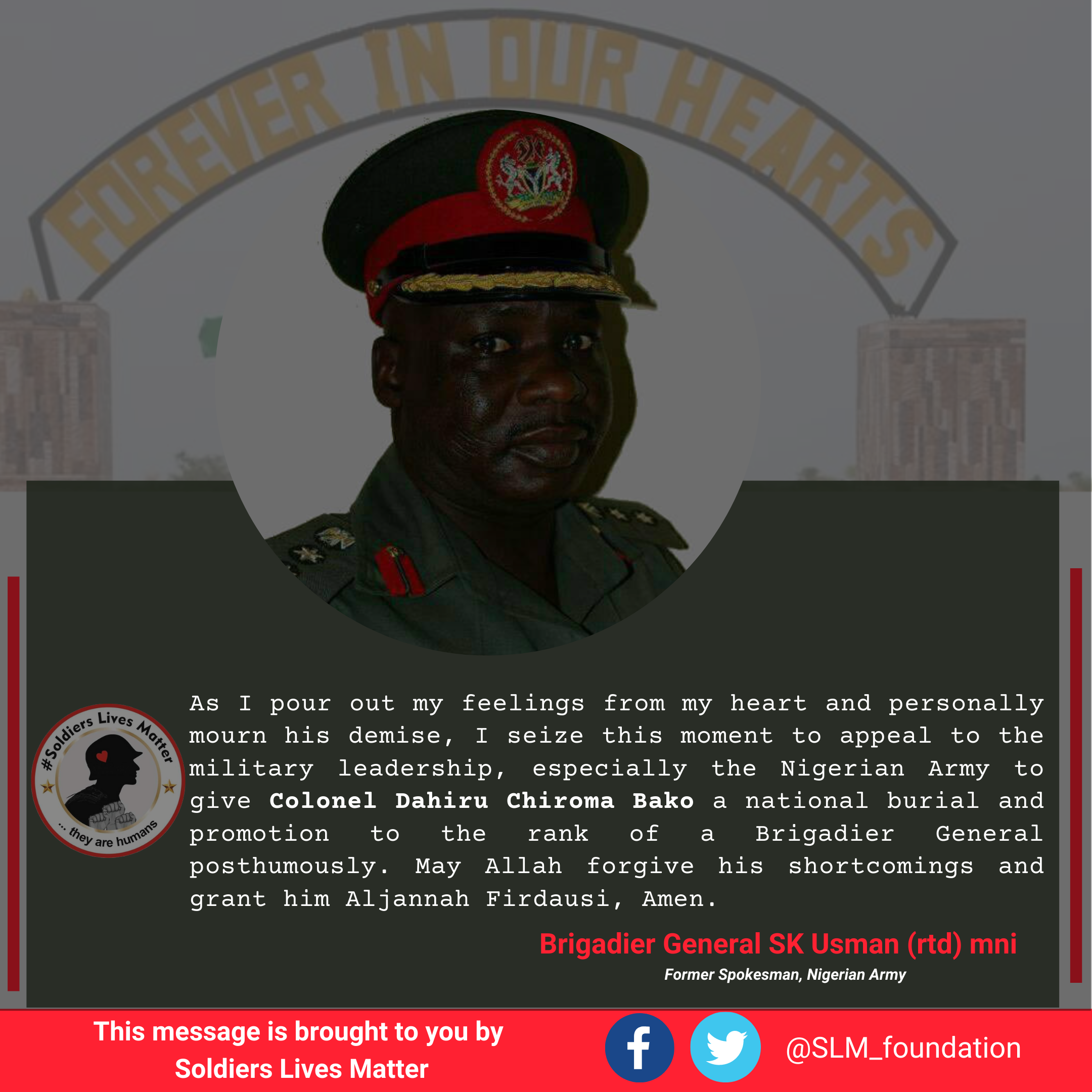