Like all nuptial ceremonies, military weddings are celebratory and meaningful events but with an ambiance of patriotism. Military wedding are meant to honor anyone who has served or is currently serving in any branch of the Nigerian Military, including those enlisted, active and retired officers, cadets at an academy and this glamour is oftentimes enjoyed by their wards. For the families, friends and associates of Brigadier General Sani Kukasheka Usman retired it was all shade of love and networking as the former Nigerian Army spokesman and one time Director Army Public Relations gives out the hands of his two daughters in marriage the same day. 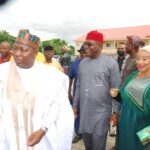 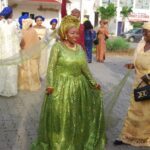 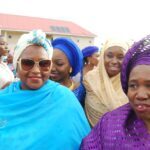 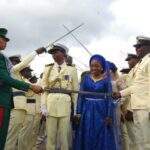 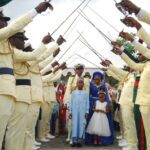 The Former Nigerian Army Spokesman and Director Army Public Relations, popularly known as Gen SK Usman rtd, must be feeling fulfilled as a father as he gave out the hands of his two daughters – Nabeelah and Engineer Fatimah in marriage yesterday at the Mambila Barracks Central Mosque, Asokoro District, Abuja.

Guests were later treated to sumptuous meals and choice drinks at a reception held at NOAWA Events Centre, Asokoro, Abuja shortly after the Wedding Fatiha.

You are the vessel, not the potter!! #Obidients fires back at Peter Obi's appeal for civility 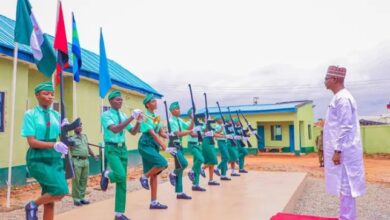 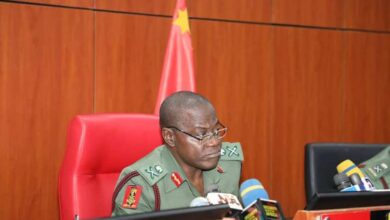