A former deputy governor of the Central Bank of Nigeria, Dr Obadiah Mailafia, on Monday disclosed that some repentant terrorists revealed to him that a serving Northern governor was the commander of the Boko Haram sect.

Mailafia said this during a radio programme in Abuja while speaking on the current crisis in Southern Kaduna. He said he had a chat with two repentant terrorists, who identified the Northern governor to him. Mailafia said Boko Haram had already infiltrated Southern Nigeria, adding that their plan was to spark a second civil war.

“They told us that one of the Northern governors was the commander of Boko Haram in Nigeria. Boko Haram and the bandits are one and the same. They have a sophisticated network. During this lockdown their planes were moving up and down as if there was no lockdown. They were moving ammunition, moving money, and distributing them across different parts of the country.

“They are already in the South, in the rain forests of the South. They are everywhere. They told us that when they finish these rural killings, they will move to phase two. Phase two is that they will go into urban cities, going from house to house killing prominent people.”

Share using
Tags
Mailafia
admin Send an email August 14, 2020
43
If you like our work, you can buy us a coffee

Investigation: We wanted to kill the private soldier for killing an officer - troops

Internal Security: Troops are not resting on their oars - Gen SK Usman rtd 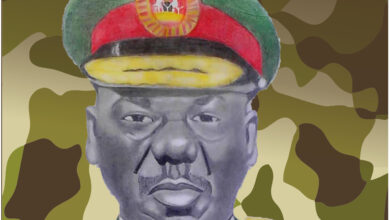 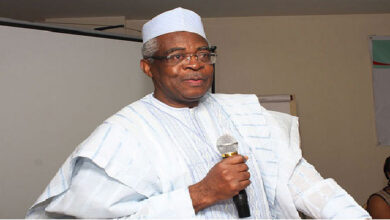 I Will Not Give You Arms, Equip Yourself and Defend Yourself – TY Danjuma Tell Taraba People