The Nigerian Army Officers Wives Association (NAOWA)has joined the women across the world to celebrate this year’s International Women’s Day.

Hyping on the Theme of this year’s celebration “Gender Equality Today for a Sustainable Tomorrow; Break the Bias”, the NAOWA organized a seminar that featured a lecture titled “Gender Equality and Climate Change in the 21st Century; Breaking the bias and contributing to a sustainable future”.

In her opening remarks during the occasion, the President NAOWA Mrs Salamatu F Yahaya noted that the aim of the program is to reawaken women collective consciousness and also embolden them to break all form of bias in order to have a larger forum to contribute positively. 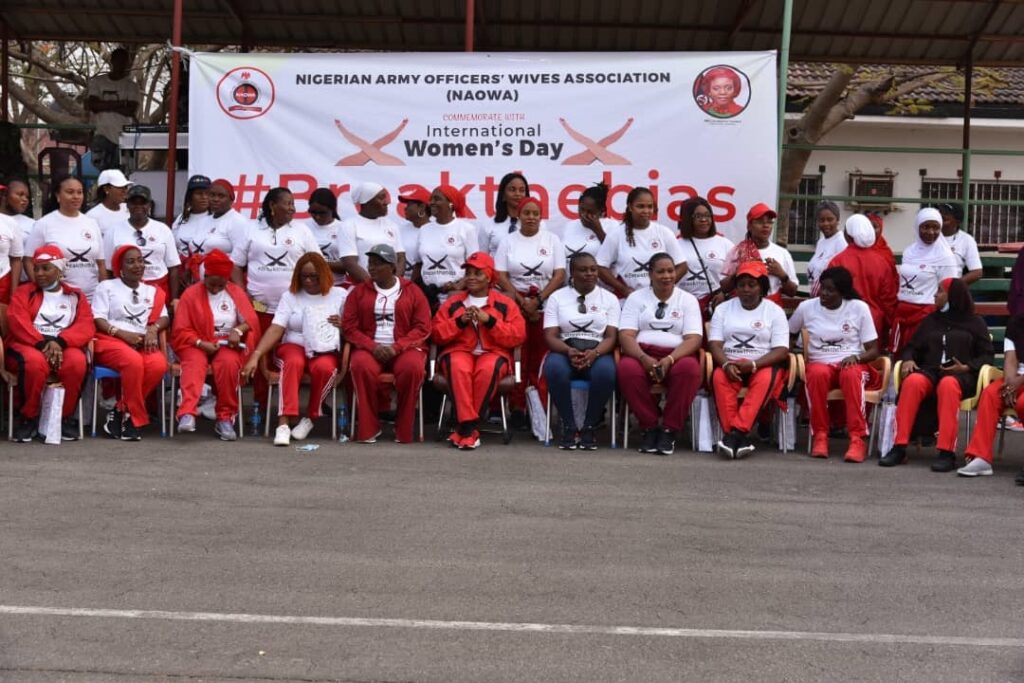 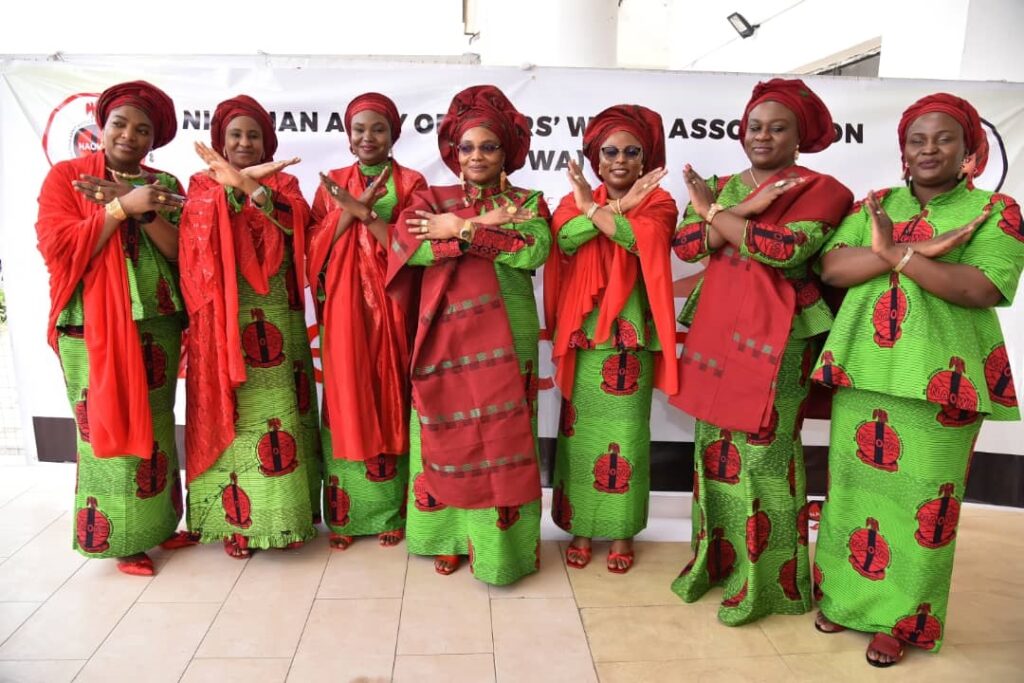 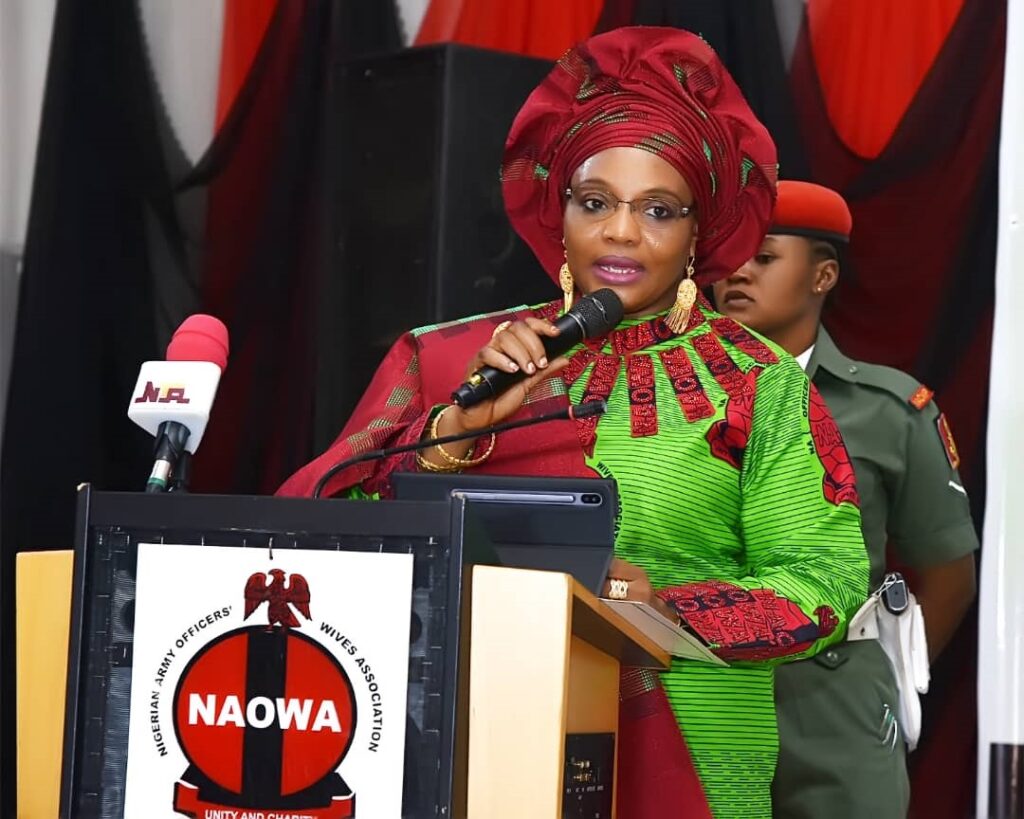 Mrs Salamatu further encouraged all women to take advantage of the global event to celebrate the social, economic, cultural and political achievements of women and rallying for gender equality and other essential rights for women.

While presenting her paper, Mrs Ijeoma Ogili, charged Women to sustain the struggle beyond the celebration in order to have a larger forum to contribute maximally in the growth of the nation. Motivating issues on women capabilities in all sphere of lives were discussed during the interactive session which was handled by the presenter Mrs Ijeoma Ogili alongside Mrs Martina Ibrahim and Mrs Linder Ekeator.

To further mark the Women’s Day, NAOWA also staged an awareness walk to raise the consciousness about the importance of gender equality and the need to shun all forms of bias against women.