The Chief of Army Staff, Lieutenant General Faruk Yahaya, has charged troops of Sector 2 Joint Task Force (JTF) North East (NE) Operation Hadin Kai (OPHK) to ensure the discharge of their constitutional responsibility in defence of the territorial integrity of Nigeria. He gave the charge on Tuesday, 3 May 2022 during the Chief of Army Staff Sallah Luncheon with Troops in Damaturu, the Yobe State Capital.

Delivering the Chief of Army Staff’s Goodwill message, the Commander Sector 2 JTF NE OPHK, Maj Gen Koko Isoni enjoined the troops to neutralize all terrorists in the North East theatre of operations and capture all their weapons and ammunition.

He noted that Eid-el-Fitr holds a special place in individuals and collectively as an Army. According to him, the celebration reminds troops of the significance of loyalty, obedience and sacrifice as well as providing a unique opportunity for troops to reflect and readjust efforts towards justifying the confidence reposed in them by Nigerians. 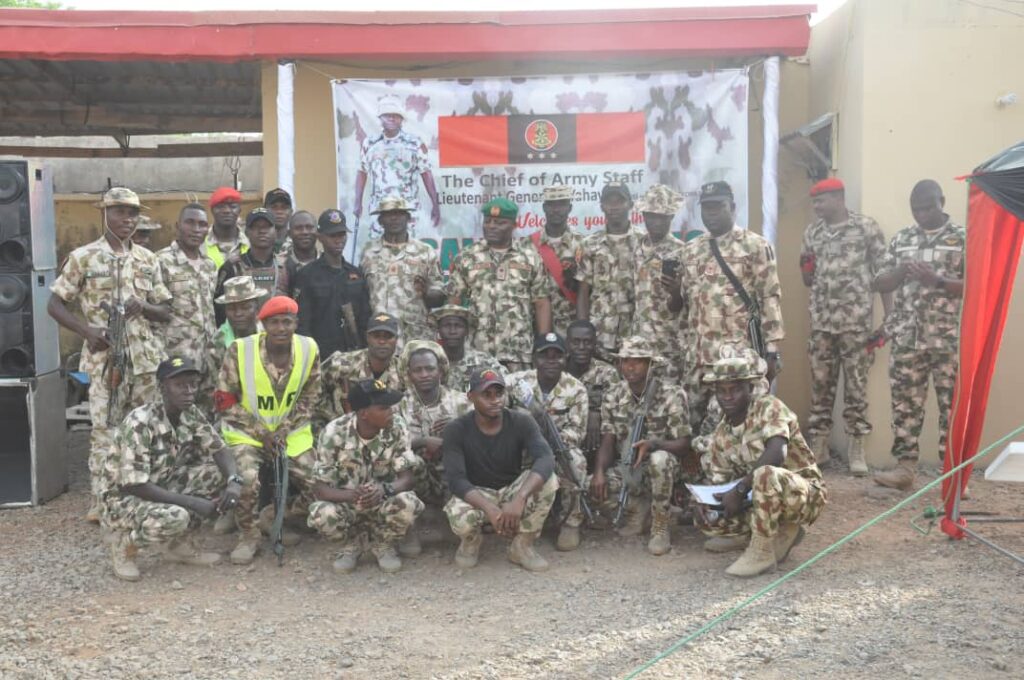 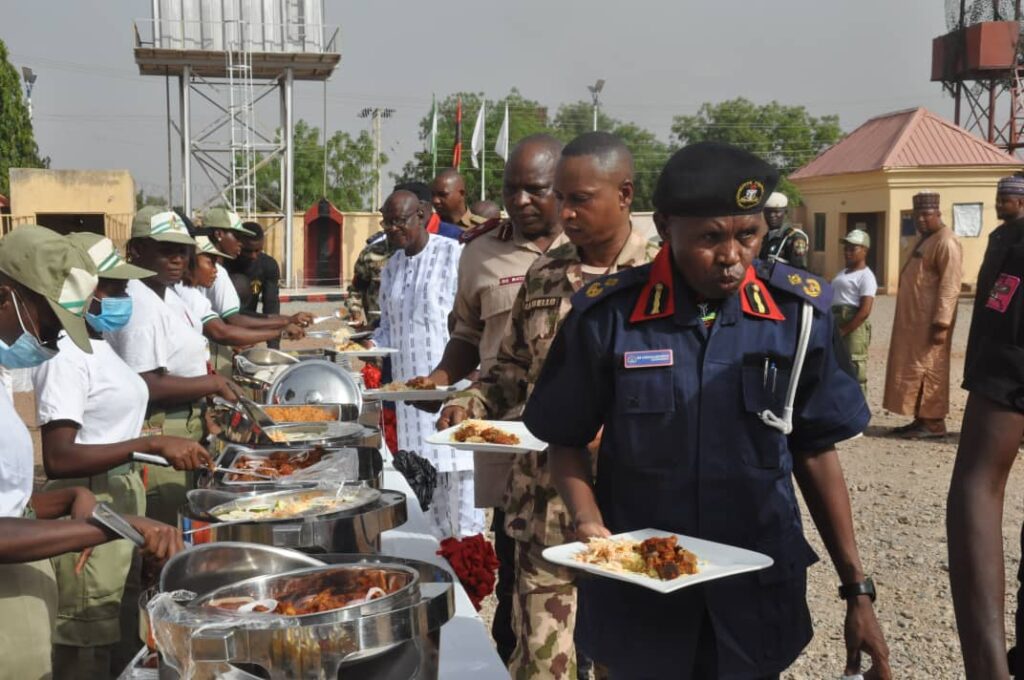 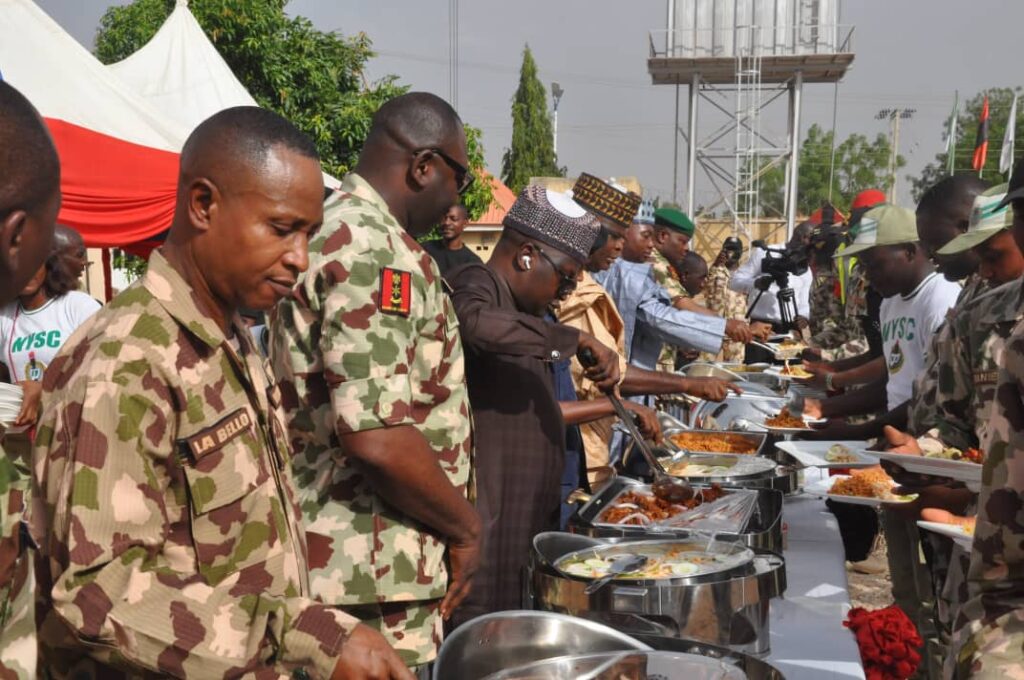 The COAS expressed appreciation for the immense sacrifice of troops in Operation Hadin Kai and other ongoing operations across the country. He made special tributes to colleagues who have paid the supreme price in the defence of their fatherland while noting that the Army under his watch will continue to provide for the welfare and comfort of their families.

He also disclosed his determination to ensure that those wounded in action will continue to get support and special vocation training to help them cope with their new health status and overcome psychological trauma.

In his vote of thanks, the Chief of Staff Sector 2 OPHK, Brig-Gen UA Muazu thanked the invited guests, traditional rulers, and friends of the sector for finding time out of their busy schedules to attend the event. He assured them that the Sector will continue to partner with all security agencies in the state and as well promote interagency cooperation and civil-military relations.

The event was remarkably colorful as it was graced by Heads of sister security agencies, traditional rulers, International Non-Governmental Organizations and members of the Nigerian Union of Journalists among other dignitaries. 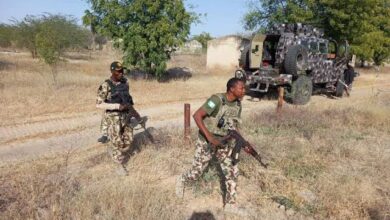 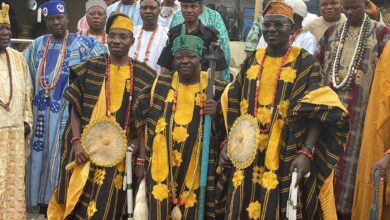 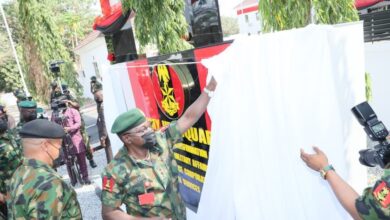