Chief Of Army Staff Congratulates Gallant Troops Of Operation Lafiya Dole, Says He Is More Confident Of The Troops Than Ever Before To Ending Boko Haram/ISWAP Menace

Chief Of Army Staff Congratulates Gallant Troops Of Operation Lafiya Dole, Says He Is More Confident Of The Troops Than Ever Before To Ending Boko Haram/ISWAP Menace

The Chief of Army Staff (COAS), Nigerian Army, Lieutenant General Tukur Yusufu Buratai, has congratulated the Theatre Commander, Sector Commanders, Super Camps Commanders, Commanding Officers, as well as the gallant Officers and soldiers serving in OPERATION LAFIYA DOLE, for their gallantry that manifested in the unprecedented successes recorded in the Theatre recently.

The congratulatory message and commendations were contained in a letter to the Theatre Commander, OPERATION LAFIYA DOLE, Major General Olusegun Adeniyi, personally signed by the COAS himself.

In the letter, the COAS showered encomiums on the troops and their commanders for the rare display of courage, gallantry and patriotism that led to the decimation of the leadership and ranks of the criminal Boko Haram terrorists and their affiliate ISWAP in various parts of the Theatre.

An obviously elated Lieutenant General TY Buratai, said that he has never been so happy and proud of the gallant troops in their concerted efforts of ending the menace of the criminal Boko Haram terrorists’ group and ISWAP. He urged them to continue to dominate the Theatre and maintain high standard of professionalism. He also implored them never to allow the terrorists any breathing space or freedom of action anywhere as they continued to discharge their legitimate duties.

The COAS further thanked them for the renewed efforts that brought more confidence and hope in the troops by Nigerians. He also stated that he has foreseen that with the renewed zeal, it is just matter of days to end the menace of Boko Haram terrorists and contain their criminality. He stated that his confidence in total victory has further been rekindled by the dogged determination of the troops on the ground.

“I am more confident now than ever before with your current robust posture that you will end the BHT/ISWAP menace in no distance time.” He also reminded the troops that they have done it before, and they will do it again without any foreign troops around.

Lieutenant General Buratai further assured the troops of his continued support and stated that the President, Commander-in-Chief of the Armed Forces, Federal Republic of Nigeria Muhammadu Buhari is proud of their accomplishments and would continue to provide the needed support for the troops to enable them to do more. 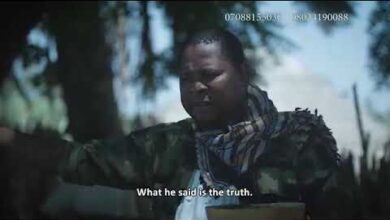 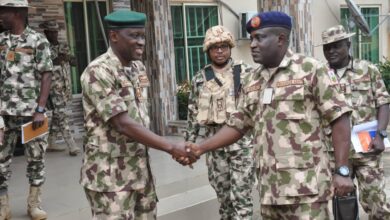 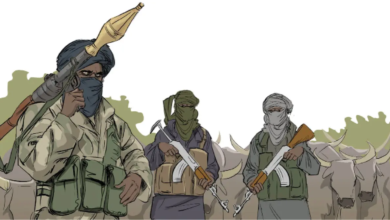 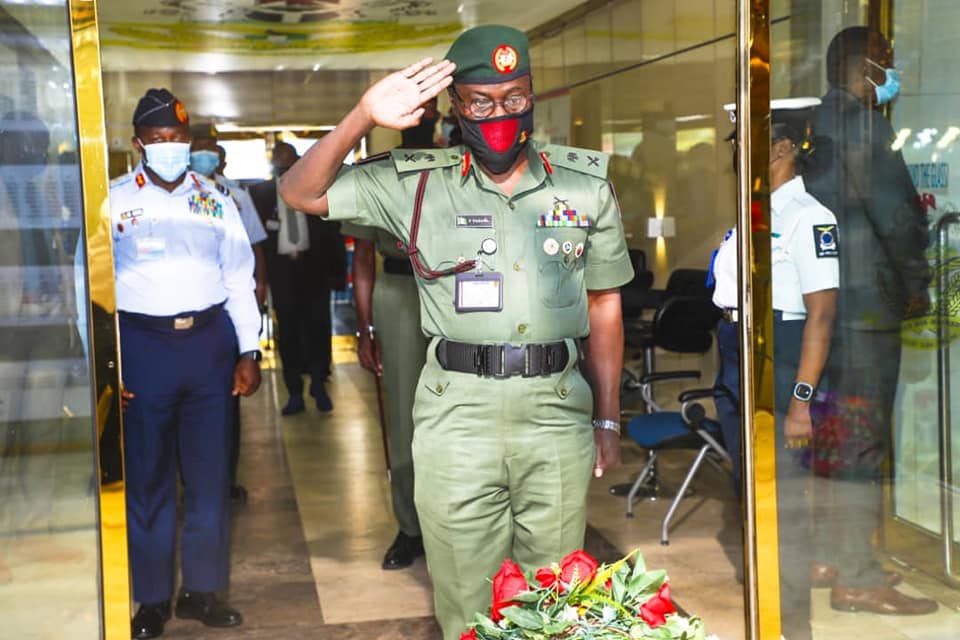