The Chief of Army Staff (COAS), Lt Gen Faruk Yahaya has rated the Nigerian Defence Academy (NDA) high for the level of training the premier institution has turned out relentlessly over the years in the service to the Armed Forces and Fatherland. This high level of training he said was demonstrated by Cadets of 68 Regular Course during the battle inoculation and firepower demonstration phase of Exercise Camp Highland.

The COAS noted that the Nigerian Army(NA) under his leadership will continue to support NDA in ensuring that it meets the critical task of training junior leaders for the Armed Forces of Nigeria. He further stated that the Commandant had earlier briefed on plans to review the training curriculum for NA Cadets in view of the dynamics of threats in the operating environment. 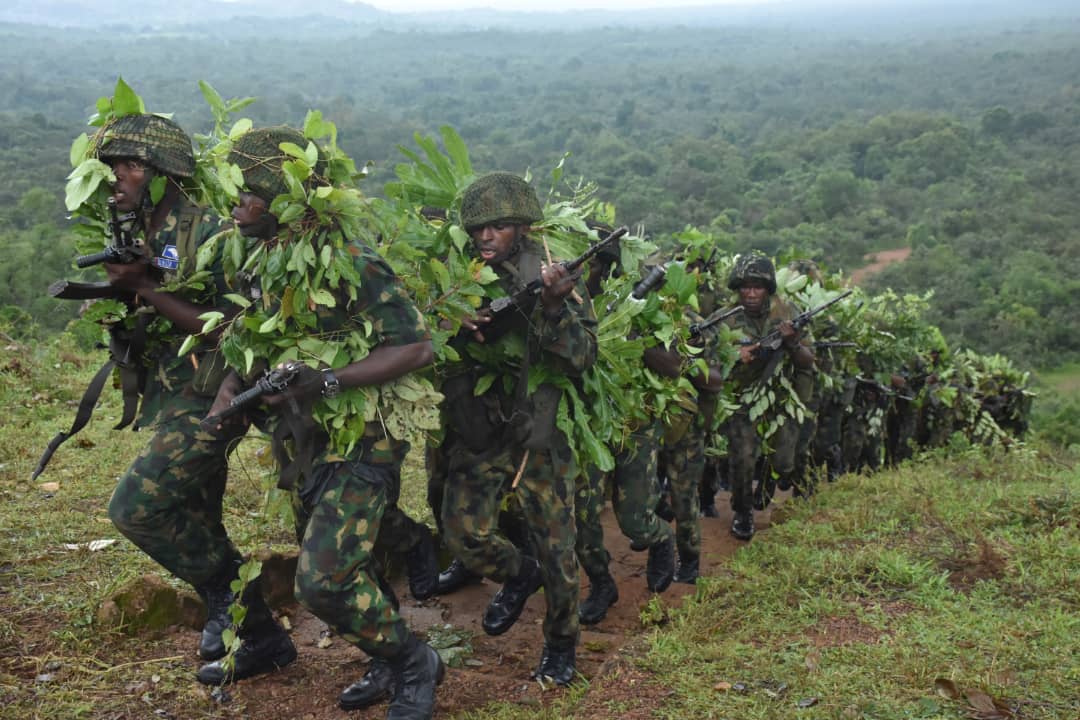 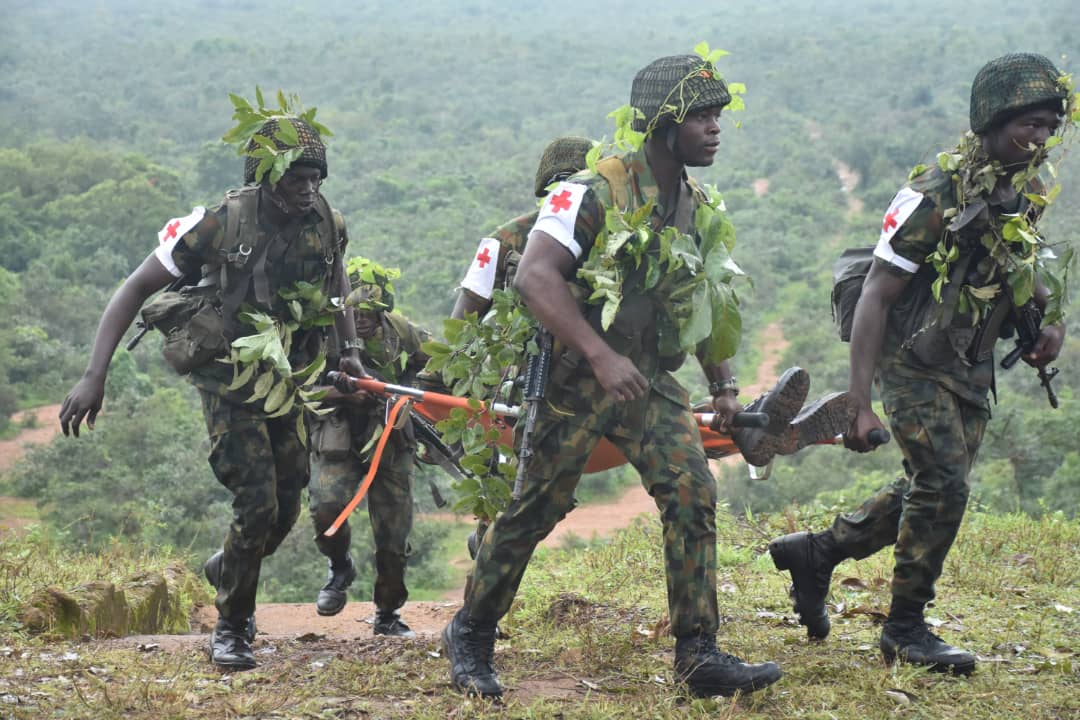 He reassured the NDA that the NA will continue to support the premier military institution intellectually and interms of infrastructural development. It is in pursuant of this objective, that the COAS authorised the issuance of 6 Gun Trucks and the posting of personnel to the Demo Battalion. This he further said will be consistent with the manpower holding of a typical infantry battalion in support of realistic training.

The COAS used the medium to congratulate the cadets for their hard work and determination throughout the 5 years of rigorous training at the Academy. He further challenged them to maintain the high standard of training the Academy has imparted on them, adding that they should continually seek for excellence when they are eventually commissioned into the Armed Forces of Nigeria. 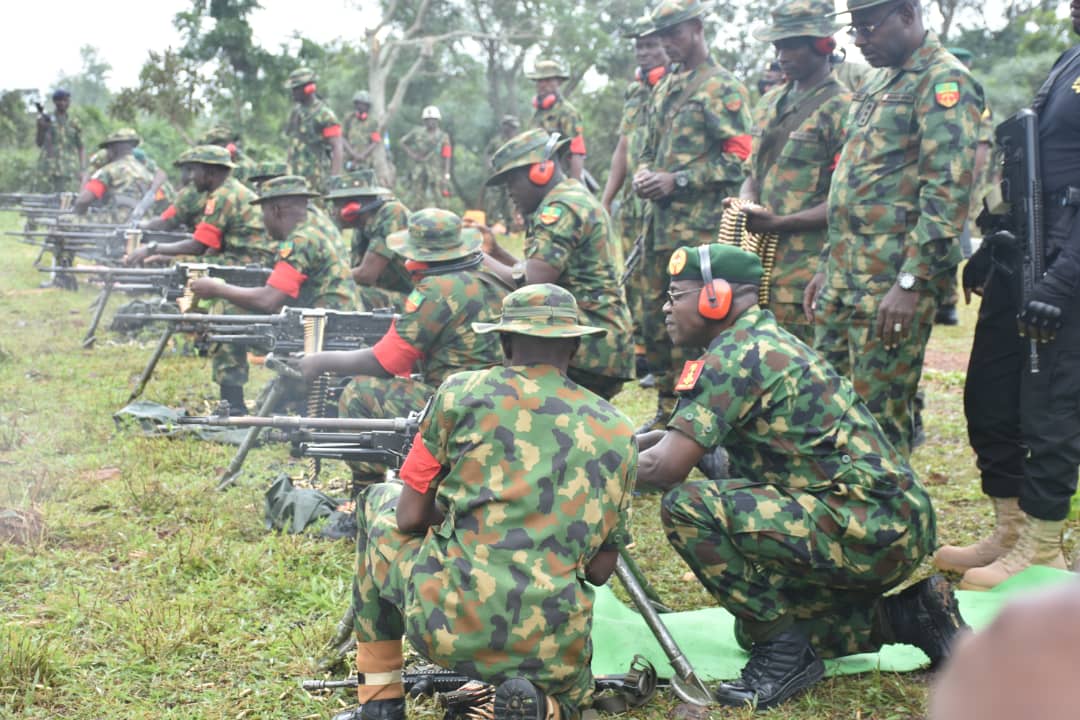 Earlier, the Commandant NDA, Major General IM Yusuf noted that Battle Inoculation was designed to expose cadets to real war situation in line with the objective of Exercise Camp Highland. This according to him was to evaluate cadets on the application of tactics, techniques and procedures in operations. Additionally, he said this will be done alongside administration and logistics in order to determine their eligibility for commissioning into the Nigerian Army.

The exercise commenced on 25 July, 2021 with the adventure phase at Shere Hills in Jos, Plateau Sate with map reading and other activities and later culminated into the tactical phase, as well as the Battle Inoculation and Firepower Demonstration phases of the exercise in Kachia in Kaduna State.

Major highlights of the events were novelty shooting of support weapons, presentation of souvenirs and inoculation luncheon.

Taliban spokesman says "war is over in Afghanistan" - Al Jazeera