Brigadier General Omale Abraham Ochagwuba fdc, has assumed duty as the 6th Commandant, Nigerian Army School of Public Relations and Information (NASPRI). He took over command of the school from the Acting Commandant, Colonel Aliyu Yusuf who was posted to Nigerian Army Resource Centre (NARC) Abuja, recently.
In his address to officers and soldiers of NASPRI, Gen Ochagwuba, enjoined them to give his administration the needed support during his tenure as Commandant of the institution. He described his appointment as home coming, disclosing that he is the longest serving Deputy Commandant of NASPRI on record. 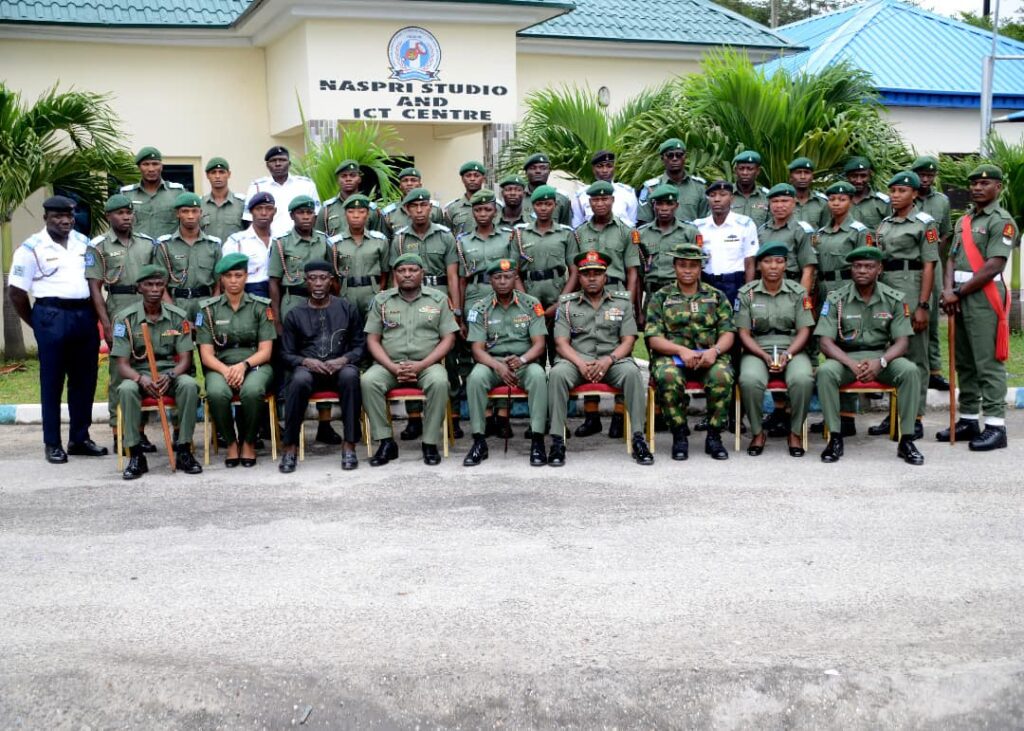 The Commandant urged NASPRI instructors to contribute meaningfully in order to make the school remain the leading public relations and information management institution in Africa ready to deliver knowledge through training. According to him, the former Commandant adequately briefed him on the level of discipline displayed by both instructors and students in the school which he adjudged as commendable and charged them to sustain the standard.
Gen Ochagwuba further applauded the infrastructural development achieved as well as the upgrading of course curriculum in the school, since he left and expressed his readiness to ensure the standard is maintained and improved to meet the current realities in pursuit of the Chief of Army Staff Vision. He further promised to create an enabling environment for cross fertilization of ideas to lead the school to higher height.
Earlier in his farewell address, the outgoing Acting Commandant, Colonel Aliyu Yusuf, expressed appreciation to the NASPRI family, maintaining that as former Commandant, he will continue to contribute his quota to development of the school and the Directorate of Army Public Relations.
The new Commandant was later decorated with NASPRI insignias, and presented with NASPRI flag.
Share using
Tags
Brigadier General Omale Abraham Ochagwuba Colonel Aliyu Yusuf
admin Send an email September 13, 2022
1,034
If you like our work, you can buy us a coffee 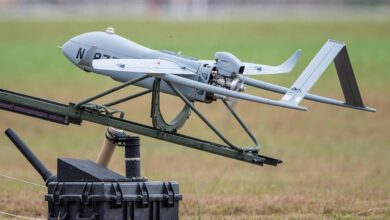