Following the recent unprecedented and massive surrendering of Boko Haram Terrorists in Bama Operational area on 2 and 4 August, 2021 respectively, there has been confusion and severe apprehension in the camps of the Islamic State of West Africa Province especially amongst its top ranking commanders over the depleting strength of its members, which has drastically dwindled their overall fighting efficiency.

It is against this back drop that the terrorists group opted for the use of propaganda via AMAQ Terrorists Media Wing with the aim to portray the group as if it is still a potent force in the North East.

The current trend of apprehension in their camps was further aggravated by the recent alarming turn out of members of the terrorists group, who came out in droves with their families to lay down their arms and surrender to own troops at Mafa Local Government Area on 14 August, 2021. 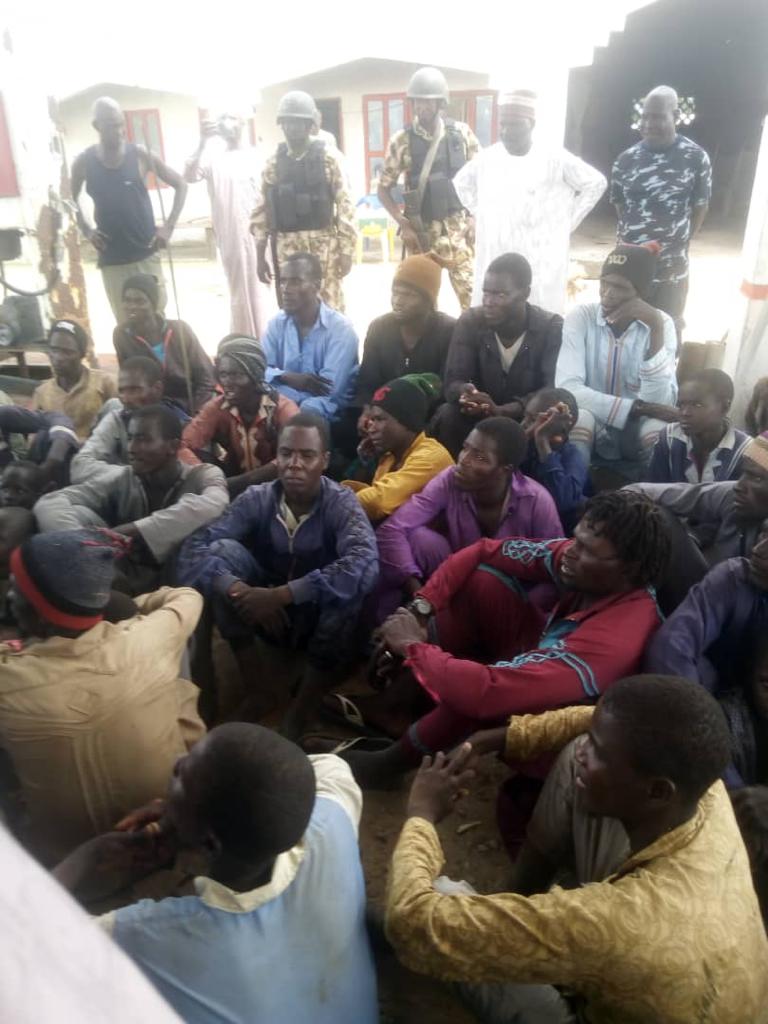 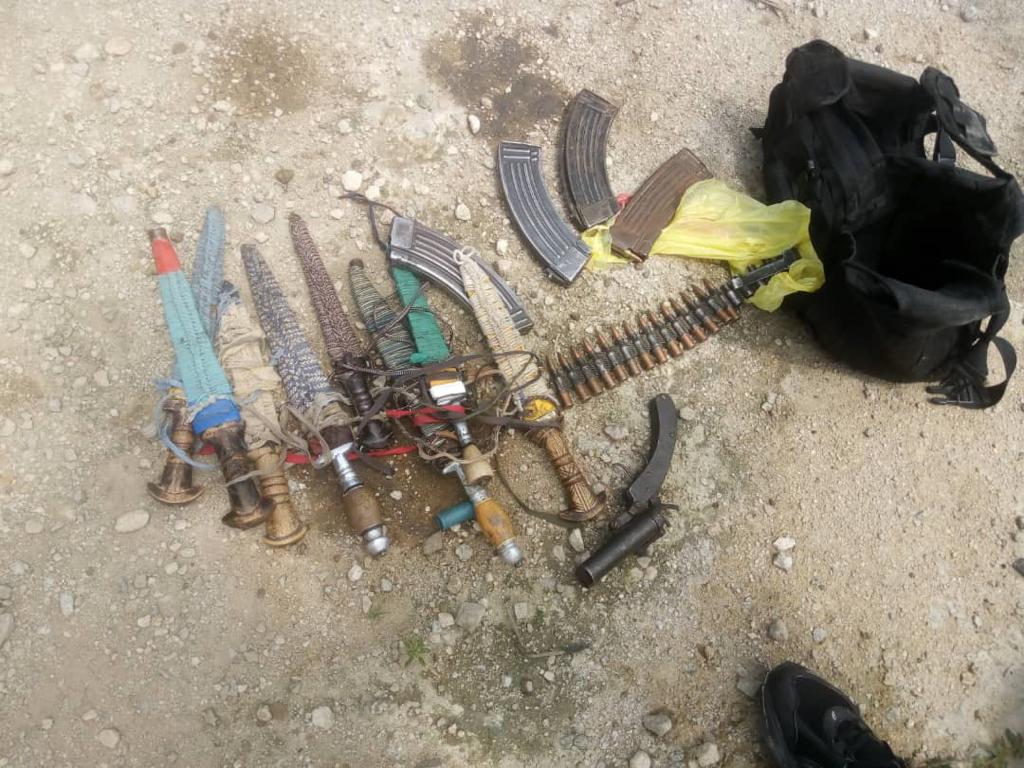 A total of 186 Boko Haram Terrorists members led by their Amir, Manye Aga, comprising 67 adult males, 54 adult females and 65 children surrendered to troops of Operation HADIN KAI at Forward Operational Base (FOB) Ajiri. Items recovered from the surrendered terrorists include, several AK 47 rifles and magazines, a locally made pistol and 8 locally fabricated daggers.

Similarly, on 15 August, 2021, the Theatre took custody of additional Boko Haram fighters, comprising of 4 adult males, 11 adult females and 18 children from Landanli, Azah, Ngaridua and Kondilla villages, who surrendered to own troops of 151 Task Force Battalion, Banki Junction in Bama.

ISWAP is yet to come to terms with the reality of its current predicament, which has posed serious negative impact on its prowess.

It is also worthy of note that the terrorists are overwhelmed with palpable fear and are making desperate efforts to halt the ongoing surrendering of their fighters from the Tumbus and Sambisa axis.

The Nigerian Military is more resolute in intensifying both kinetic and non kinetic efforts in the fight against insurgency, banditry and sundry crimes in the country.

Taliban spokesman says "war is over in Afghanistan" - Al Jazeera